Trained at the Escuela de Tony Menendez and the Escuela Nacional de Tropicana in Cuba, Oscle spent four years as Solo Artist for the Ballet de Tropicana in Havana, with whom he has toured internationally. Oscle starred in the Cuban hit Soy De Cuba as lead dancer, which has gained great popular and critical acclaim across Europe. Oscle and his partner Lisi are both well regarded and sought-after Latin dancers whose talent has taken them around the world. 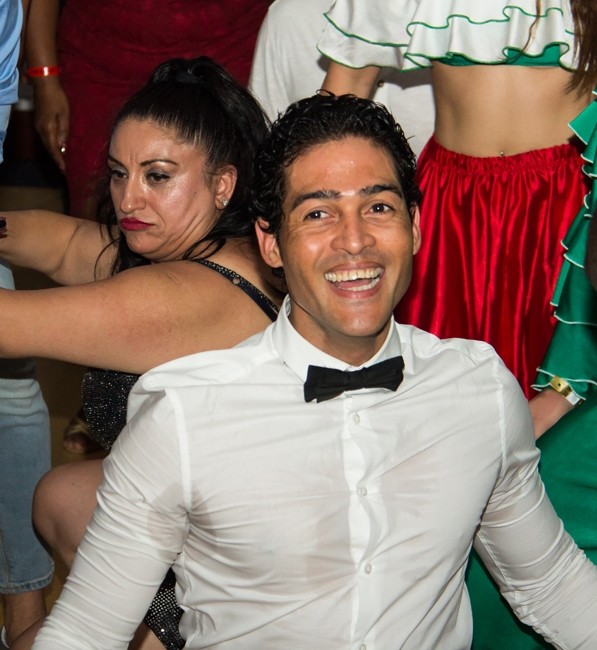 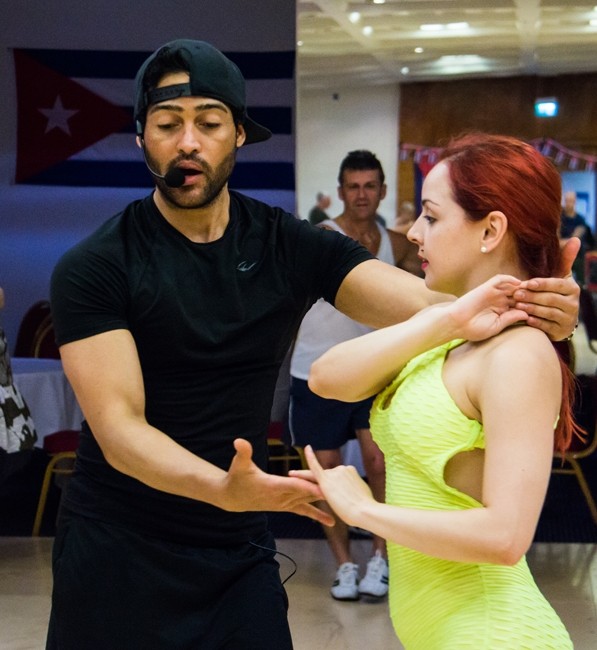 A Professional Cuban dancer, Oscle studied in the Tony Menendez Dance Company performing with them in various important events such as, the OTTI Contest (1999), music videos for international Cuban bands Bamboleo (1999), Isaac Delgado (2000), Eduardo Sabori Music Festival (2000).
​
In 2004 Oscle graduated as a professional dancer of musical spectacles in the world famous Tropicana Cabaret in Cuba, where he played different roles; he also performed in some of the most prestigious festivals in Cuba, such as Alabanza Internacional (2005, 2006, 2007, 2010), Cubadisco (2010), also internationally in Moscow and other parts of Russia.
​
Oscle has also worked with the Cabaret Parisien Cuban dance company and also with the Danzares de Cuba Dance Company, performing and touring nationally and internationally , Festival Latinoamericando (Milan 2011), Rome, Naples, Bari, Sicily, the Edinburgh Fringe Festival (2011), he also appeared in the BBC.
​
Oscle performed with the Descarga Dance Company in the UK (2011) and has appeared at many Congresses and Festivals since, such is his popularity.

Oscle has taught at many Salsa feel the heat events and it is a great pleasure to have him back with us once again. 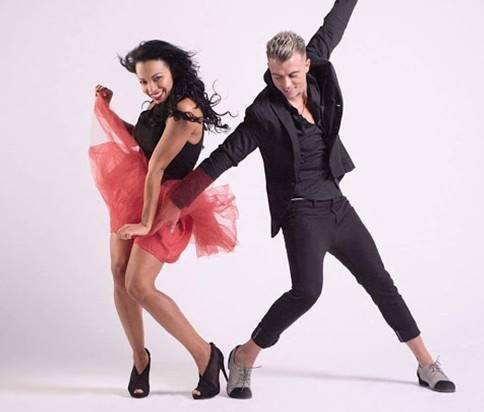 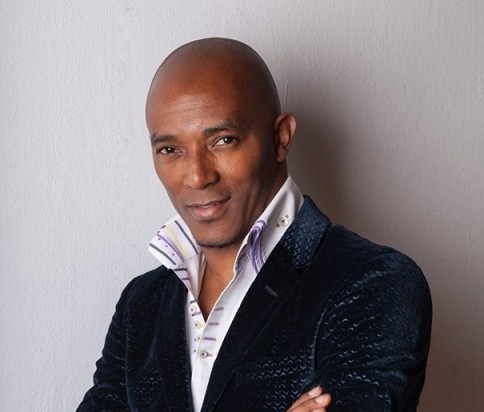 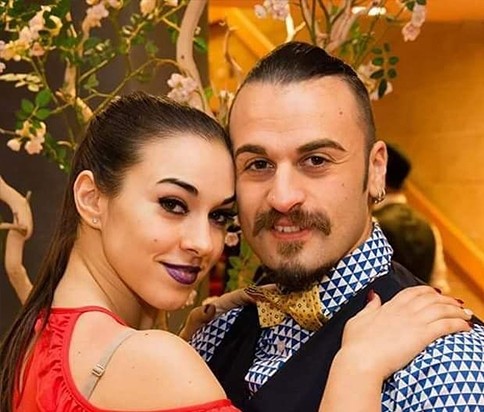 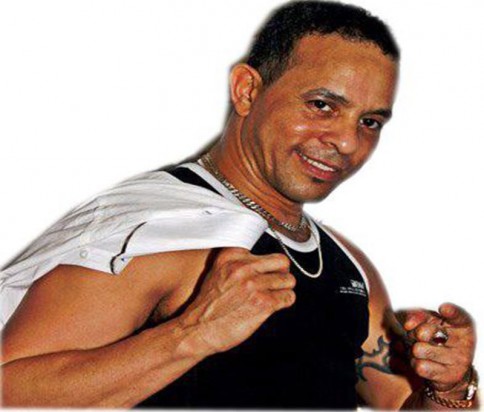