The Prince of Wales Hotel is now Full but Event Passes remain available. Event Pass Prices go up again on the 1st February 2023.

Sean Wilson Kizomba Manchester aka DJ Britanico is a Kizomba and Afro DJ, promoter and teacher from the Manchester area and many credit Sean as being the major catalyst of the ever growing Kizomba scene in the North West of England.

As a teenager and young adult Sean had many Palop (African Countries of Official Portuguese Language) friends which over time introduced him to many traditional African music genres including Kizomba at house parties and Palop club nights. All he needed was an introduction and he was hooked and the rest is history as they say! 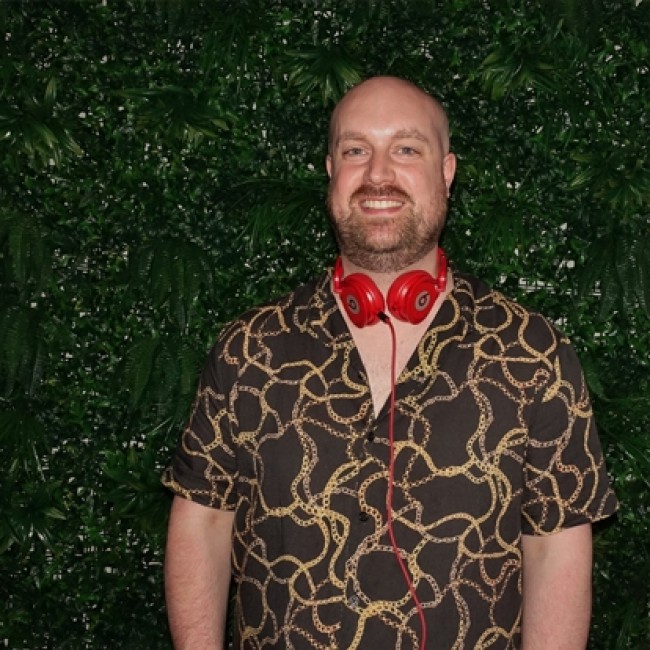 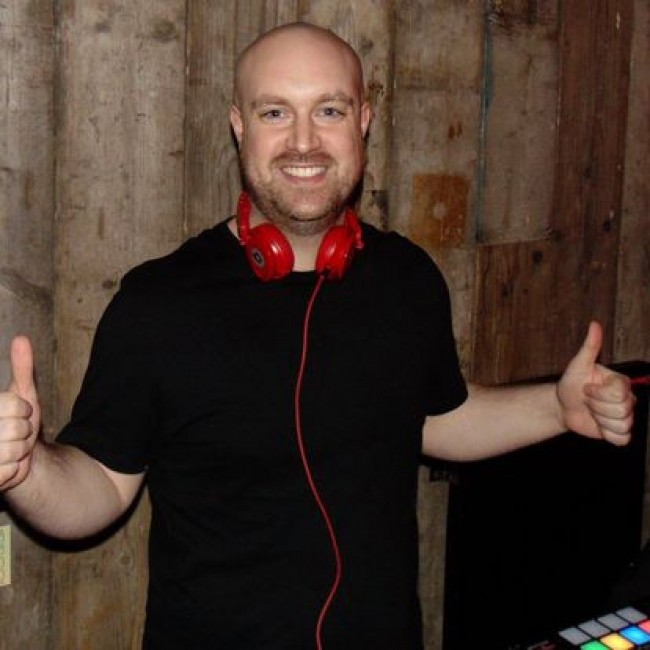 As a DJ, Sean has played all over the UK in most major cities and at major Kizomba and Palop events and always aims to play Kizomba and Afro music the authentic Palop way mixing tune after tune which he hopes will keep you dancing the whole night long!
Sean has played a number of times in Lisbon, Portugal and has played alongside many top DJ’s on the Kizomba scene.

Sean will be DJ’ing for the first time at a Salsa feel the heat event and it is a great pleasure to have him join us. 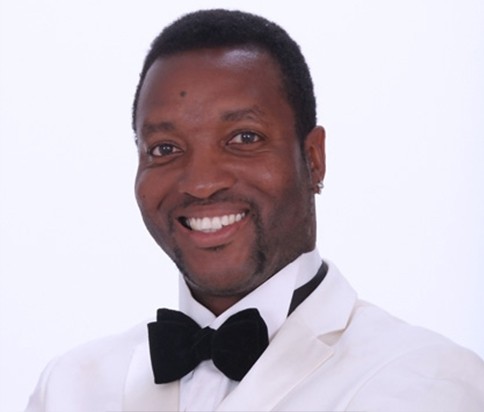 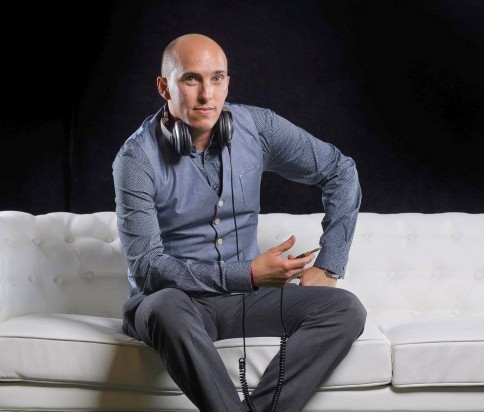 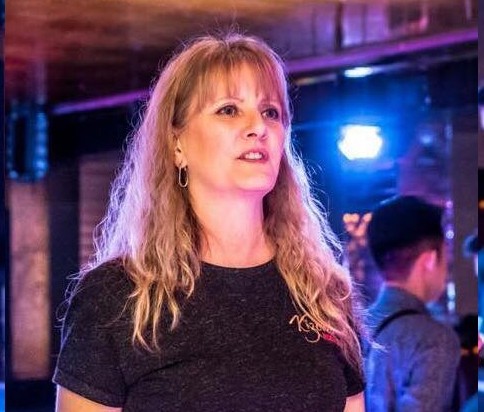 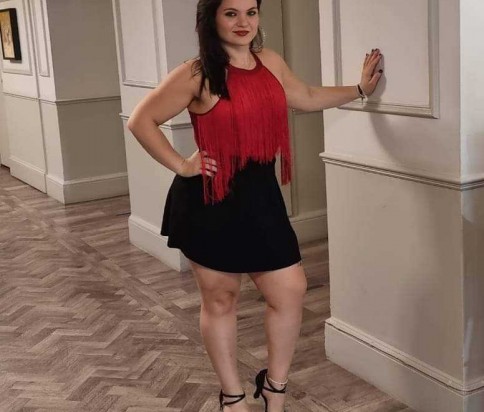 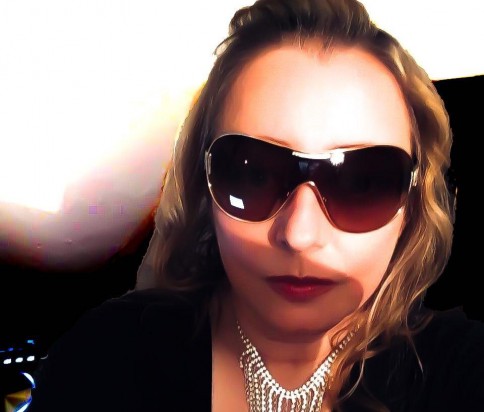